Fauci warns of COVID-19 Delta variant now spreading rapidly in U.K.: 'We cannot let that happen in the United States'

Just three weeks ago, Great Britain celebrated the success of its vaccination campaign by lifting many coronavirus-related restrictions. “Goodbye, lockdown,” one headline said.

But since then, a more transmissible new strain of the coronavirus has taken hold, imperiling plans to fully reopen the country on June 21.

Public health officials in the United States are now grappling with the possibility that a similar regression could take place here and, just as in the U.K., place in jeopardy the end of the pandemic that many had foreseen for this summer.

The potent new variant, known as Delta or B.1.617, emerged in India during that country’s recent coronavirus surge. According to British Health Secretary Matt Hancock, it is around 40 percent more transmissible than the original strain, or wild type, that first appeared in 2019. While several coronavirus variants have appeared since the start of the pandemic, epidemiologists worry that mutation could create a strain that evades vaccines.

The Delta variant accounts for only about 6 percent of cases in the United States, according to genomic sequencing studies. But that could change rapidly, Dr. Anthony Fauci, the top public health adviser to President Biden, warned during a Tuesday briefing of the White House pandemic response team.

“We cannot let that happen in the United States,” Fauci said, describing the scenario in the U.K. as a “powerful argument” for vaccination. Biden has set the goal of inoculating 70 percent of American adults by the July 4 weekend. Although the nation has now surpassed 300 million doses of coronavirus vaccine administered, the effort has recently slowed.

The emergence of the Delta variant presents a new challenge because, as University of Edinburgh immunologist Eleanor Riley told the Financial Times, vaccines provide “somewhat less protection against infection with the Delta variant.” Even fully vaccinated people appear to develop fewer neutralizing antibodies against the Delta strain than for other variants.

Fauci also said in Tuesday’s briefing that the new variant may be “associated with increased disease severity” compared with the coronavirus wild type.

'Today, we are COVID-free': one Toronto hospital ICU has zero COVID-19 patients for first time in 14 months
June 2021

A Toronto hospital network says that one of its intensive care units has zero infectious COVID-19 patients for the first time in more than 14 months. 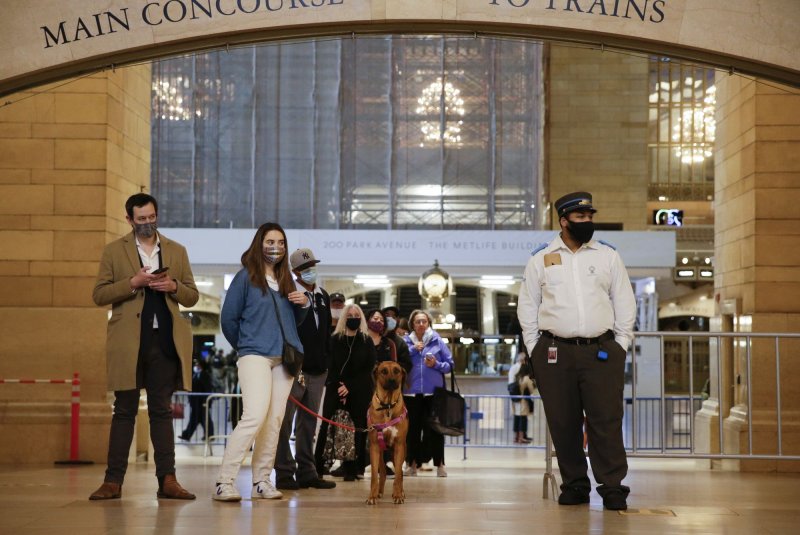 North Korean leader Kim Jong-Un warned about possible food shortages and called for his people to brace for extended COVID-19 restrictions as he opened a major political conference to discuss national efforts to salvage a broken economy.

Russian President Vladimir Putin on Friday requested the government prepare the way for foreign citizens to get vaccinated against Covid-19 in the country for an undisclosed fee.

Former White House senior adviser for coronavirus response has described the Delta variant, first identified in India, as “COVID-19 on steroids” and urged Americans to get vaccinated against the virus.

Mumbai Mayor Kishori Pednekar retaliated today over opposition BJP's allegations of under-reporting in Covid deaths, remarking that there are no rivers in the city where bodies can be dumped.

The Australian Department of Health announced on Thursday that it will be limiting the AstraZeneca vaccine to over-60s, days after reports of the second death of someone who received the jab “likely linked” to blood clots.

Australia's Victoria state reported zero locally acquired cases of COVID-19 for the first time in nearly three weeks on Friday as state capital Melbourne came out of a snap two-week lockdown after an outbreak that has seen about 90 cases since May 24.